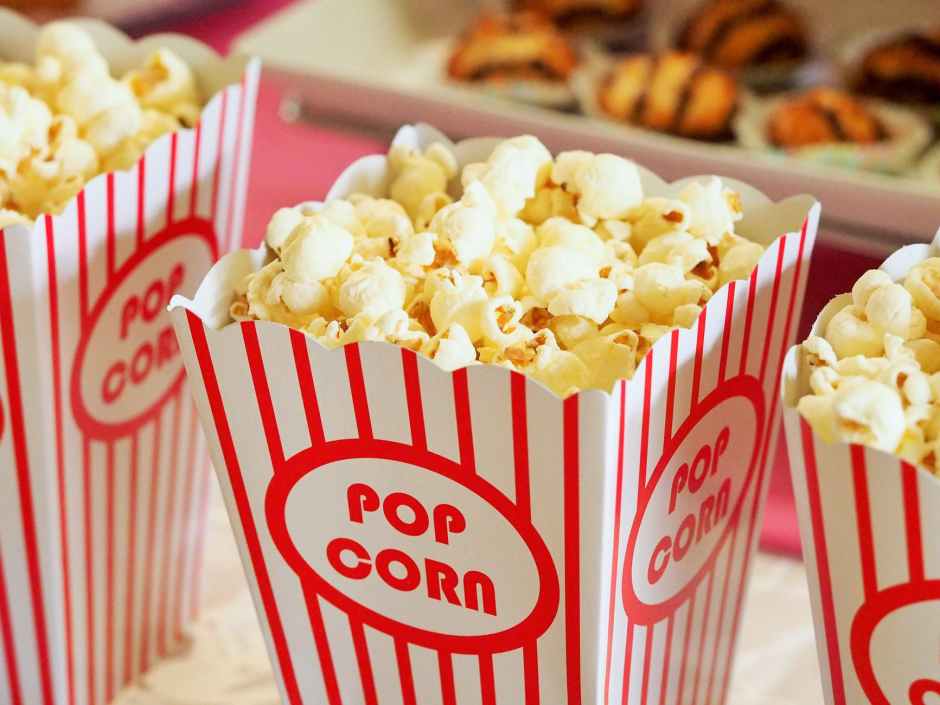 I’ll be honest with you, (like many of the documentaries here) EARTHLINGS is a tough film to watch. However, after watching this movie, I promise you will understand why being vegan is such an important choice.

Earthlings is a feature-length documentary about humanity’s absolute dependence on animals (for pets, food, clothing, entertainment, and scientific research) but also illustrates our complete disrespect for these so-called “non-human providers.”

You can watch Earthlings free on You Tube.

Cowspiracy: The Sustainability Secret is a groundbreaking feature-length environmental documentary following intrepid filmmaker Kip Andersen as he uncovers the most destructive industry facing the planet today – and investigates why the world’s leading environmental organizations are too afraid to talk about it.

Cowspiracy is available on Amazon Prime, or you can rent the movie on You Tube.

Land Of Hope and Glory is a documentary directed by vegan activist Ed Winters – Earthling Ed.

This documentary offers a shocking insight into the UK’s standard animal farming, with up to date investigations as well as never before seen undercover footage featuring over 100 facilities.

Watch Land of Hope and Glory free on You Tube.

H.O.P.E. What You Eat Matters” is a new, life-changing documentary uncovering and revealing the effects of our typical Western diet on our health, the environment and animals. Featuring Jane Goodall, T. Colin Campbell, Caldwell B. Esselstyn, Vandana Shiva, Melanie Joy and many other experts.

You can watch H.O.P.E. for free on the Plant Based News You Tube channel.

The Game Changers, “a revolutionary new film about meat, protein and strength”. A UFC fighter’s world is turned upside down when he discovers a group of world-renowned athletes and scientists who prove that everything he’d been taught about protein was a lie. Executive produced by James Cameron, Arnold Schwarzenegger and Jackie Chan.

Watch The Game Changers free on You Tube.

Dominion uses drones, hidden and handheld cameras to expose the dark underbelly of modern animal agriculture, questioning the morality and validity of humankind’s dominion over the animal kingdom. While mainly focusing on animals used for food, it also explores other ways animals are exploited and abused by humans, including clothing, entertainment and research.

Forks Over Knives examines the profound claim that most, if not all, of the chronic diseases that afflict us can be controlled or even reversed by rejecting animal-based and processed foods.

Watch Forks Over Knives for free.

Two hundred million Americans are overweight and 100 million are obese. More than 75 million Americans have high blood pressure. 24 million people are diabetic. Heart disease remains the No. 1 cause of death for men and women, followed by stroke and obesity-related cancers. Obesity is about to overtake tobacco as the No. 1 cause of preventable deaths in the United States.

Processed People features in-depth discussions with leading health experts detailing why so many of us are sick, and offers solutions to our current devastating health crisis.

Watch Processed People on the VegSource You Tube channel

Glass Walls is a short documentary by music legend and activist Paul McCartney. The film shows us why everyone would be vegan if slaughterhouses had glass walls.

What the Health is the groundbreaking follow-up film from the creators of the award-winning documentary Cowspiracy. The film exposes the collusion and corruption in government and big business that is costing us trillions of healthcare dollars, and keeping us sick.

Watch What The Health.

Seaspiracy examines the global fishing industry, challenging notions of sustainable fishing and exposing the industry’s impact on the world’s oceans and to marine life.